In the village of Hlohovec (district of Břeclav) still lives a lively ethnographic activity. Twice a year, traditional folk costume feasts are held.

The first of the two feasts is in May every year, in honour of Saint John Nepomuk, the Saint of Bohemia, whose feast day is on the 16th and the second of the traditional feasts takes place every year on a Sunday and on a Monday in honour of Saint Bartholomew, whose feast day is on the 24th of August. The costumed feasts which take place on these days are ancient in origin. They are enjoyed by people in the local area but they are particularly looked forward to by the young people who consider it to be like Christmas.

The appearance of the maypole differs slightly in each village of Moravia, but typical elements can be found everywhere. The Maypole is the very symbol that announces to the surrounding area that there is a feast in the village. It rises high, consisting of two or three trunks connected to each other. The green top, decorated with ribbons, was supposed to symbolize life. The rest of the trunk is stripped of branches and bark. Maypoles are hand-built in increasingly fewer villages, so it is no wonder that this tradition always attracts many spectators to the House of Culture (Community Centre) on the Saturday evening, following the interesting spectacle of the erecting of the Maypole. 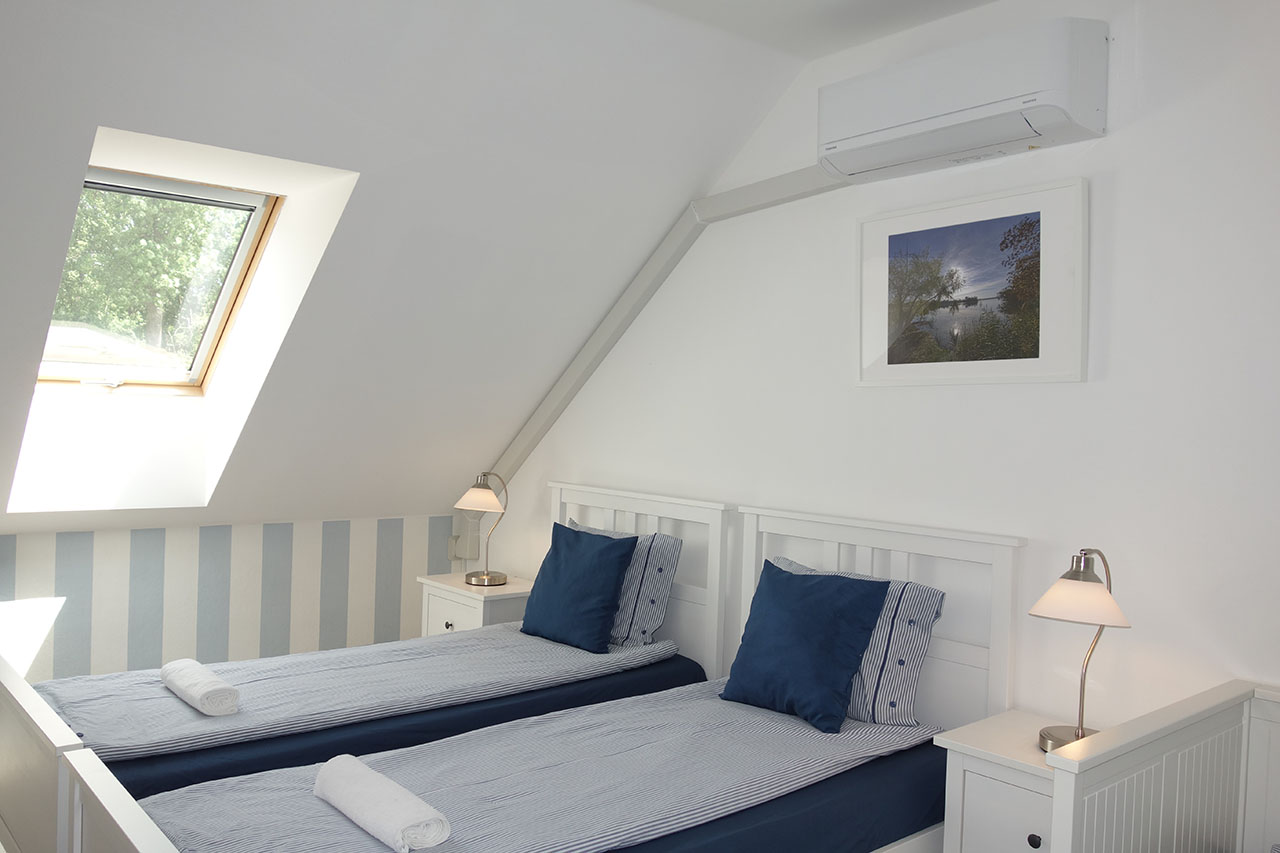 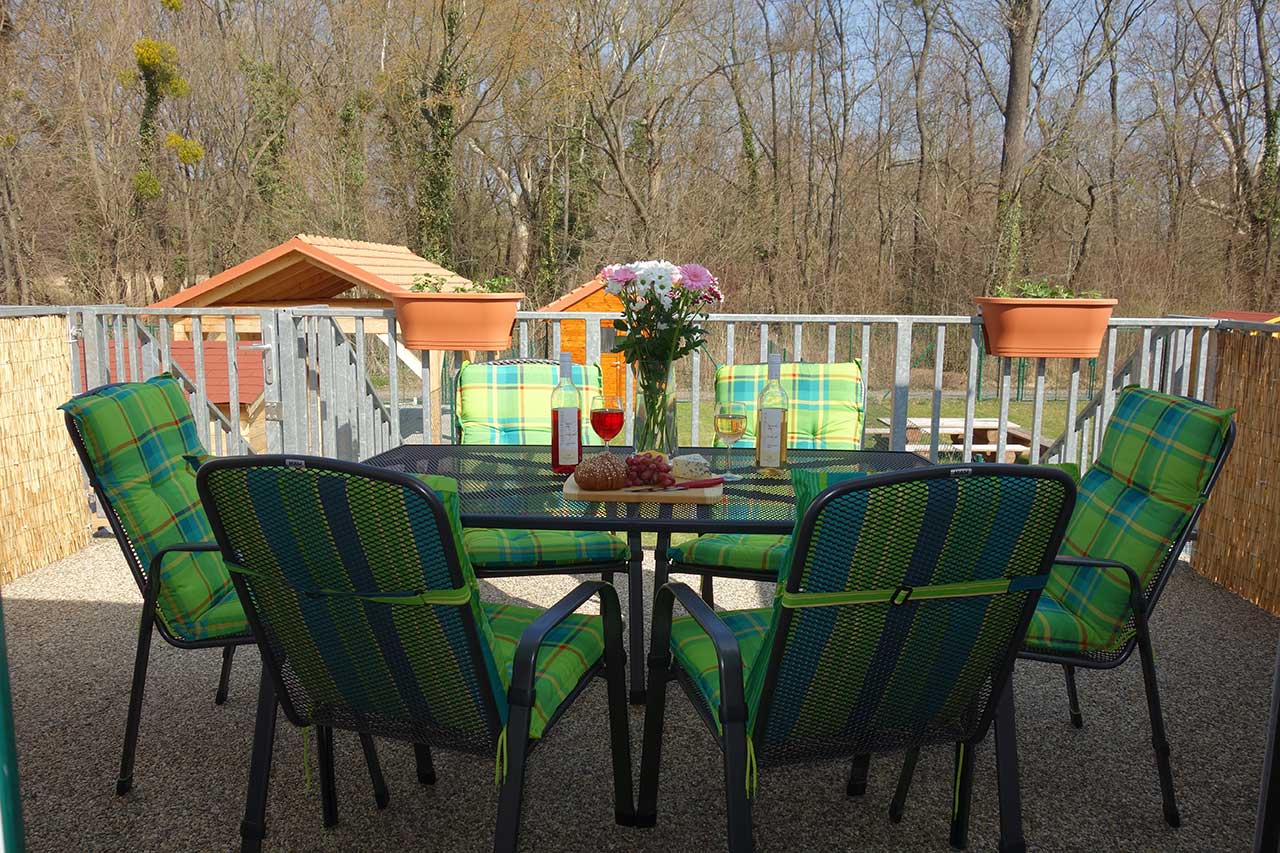 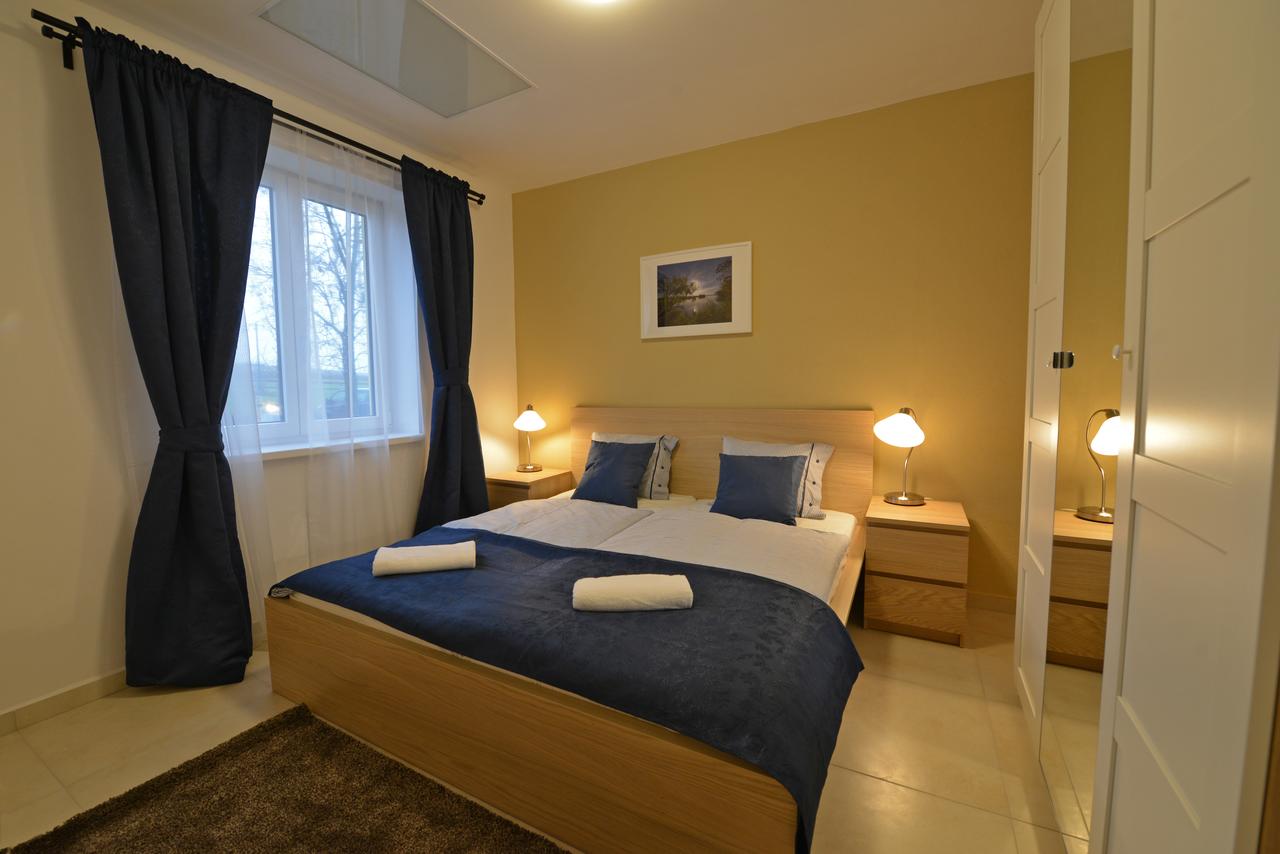 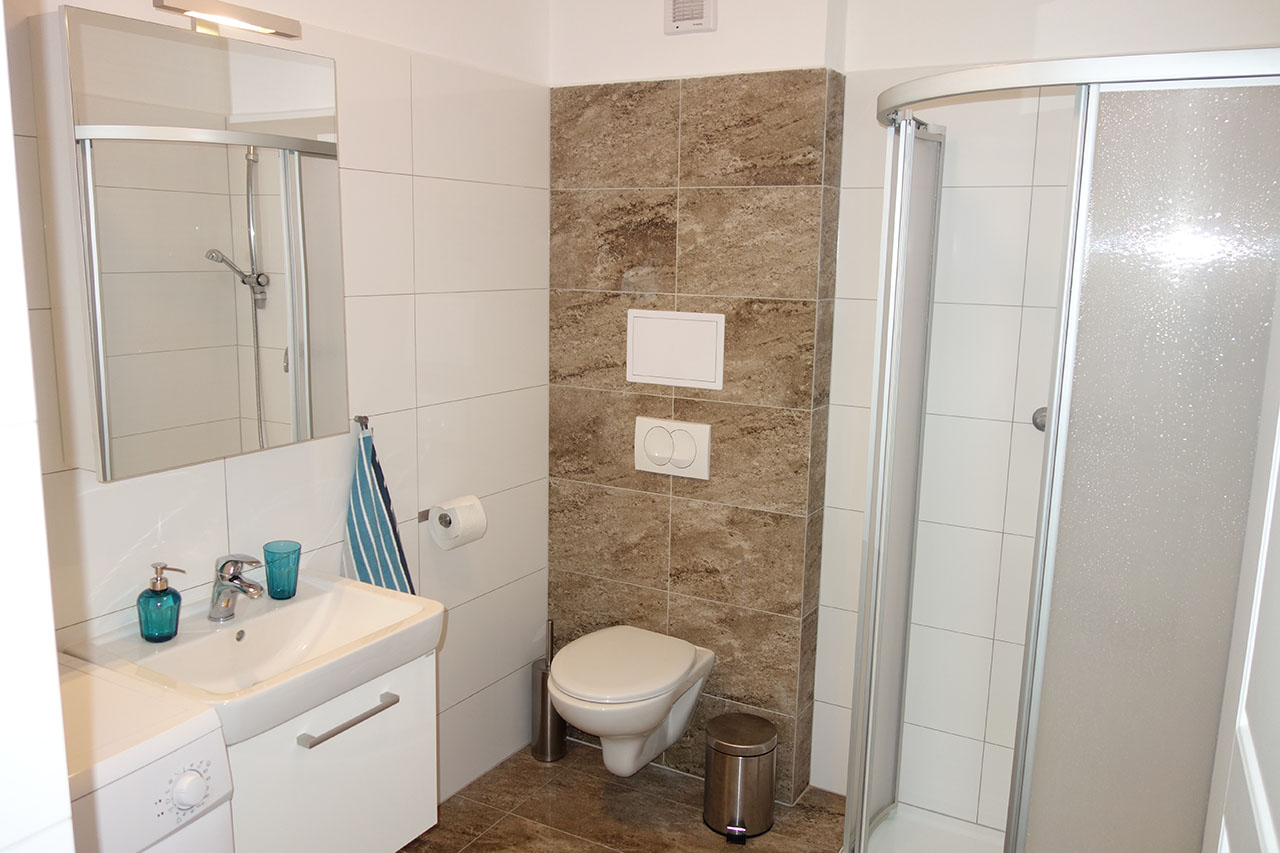 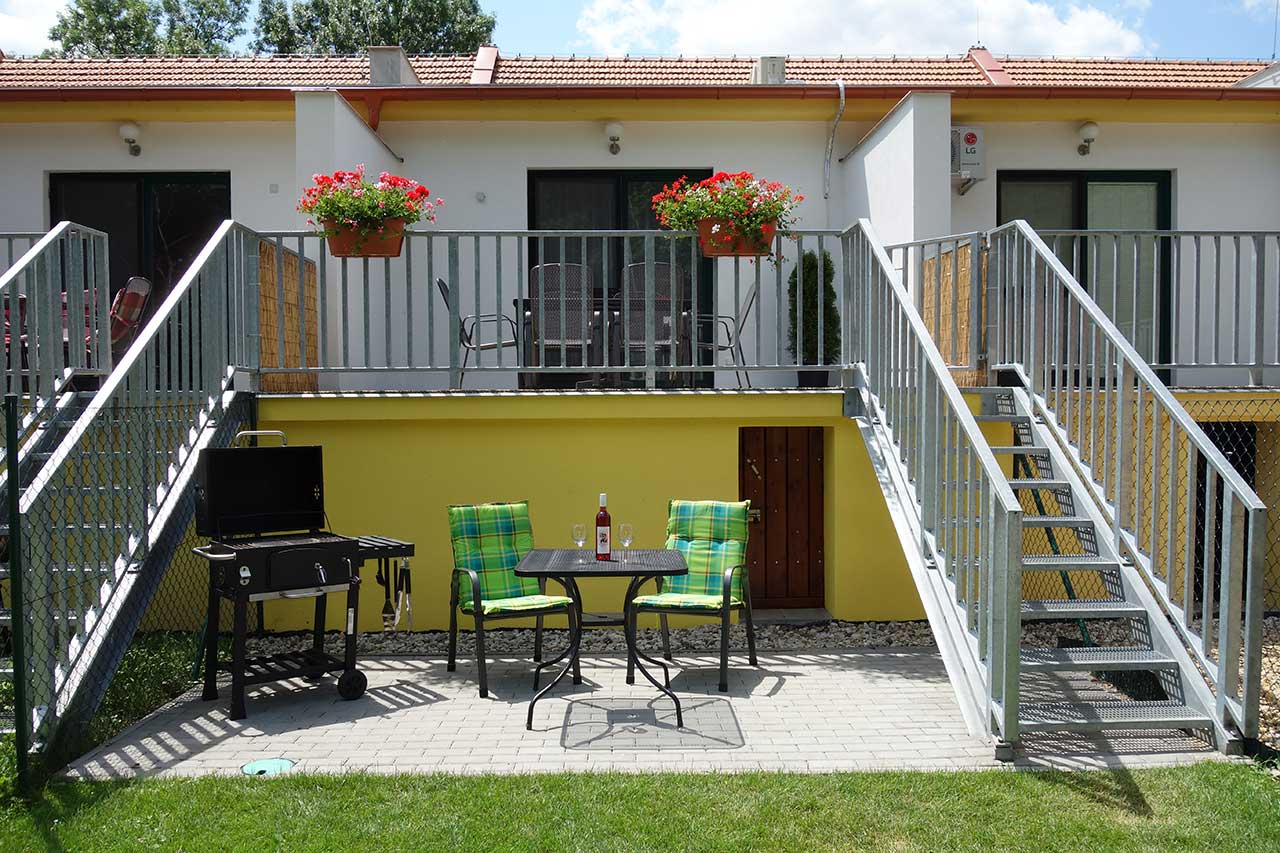 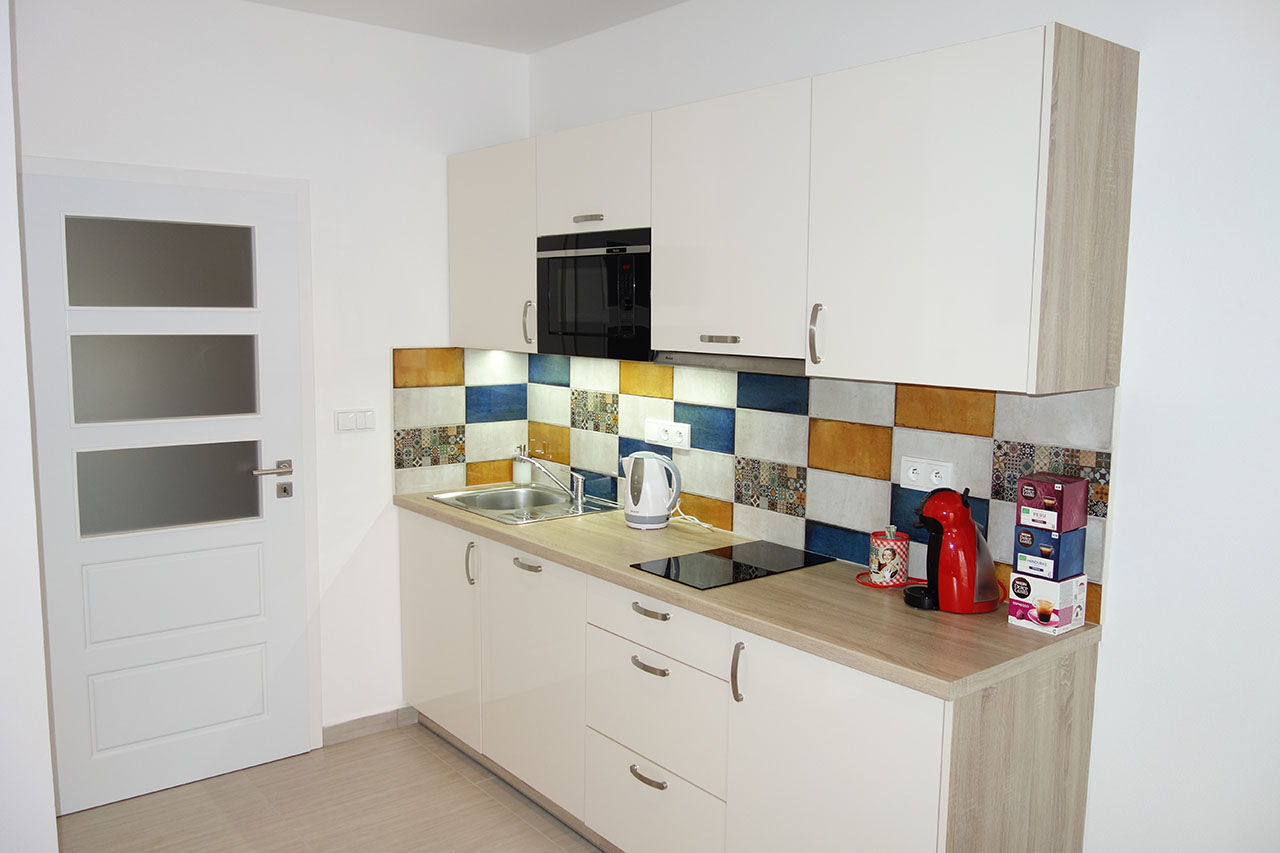 The cycling race builds on the rich history of the 1970s – 1980s, when the entire Czechoslovak top cyclists rode to Hlohovec for the spring nomination races at the Peace Race.

Experience the unique food festival in the city, which boasts the largest almond orchard in Central Europe. Take a look at the flowering almond trees and taste the most original almond treats from the masters in their field!

South Moravia belongs to wine and wine to South Moravia and of course Hlohovec is no exception. Traditionally, local winemakers organize an exhibition of delicious beverages. A particular and traditional kind of music called “Cimbál” is played during the wine tasting event, which is regularly held on Easter Sunday at the local culture house (community centre).

The oldest, largest and most prestigious wine exhibition in the Czech Republic on the premises of the Valtice chateau, in which participate international exhibitors. 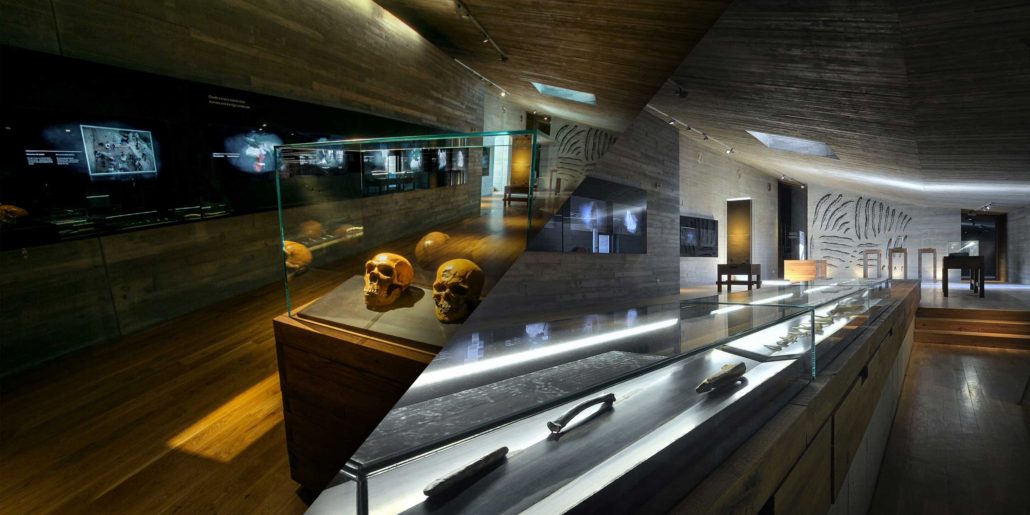 Archaeological Park Pavlov (19 km) - terrain exposition of mammoth hunters in Pavlov, in a place where a settlement from… 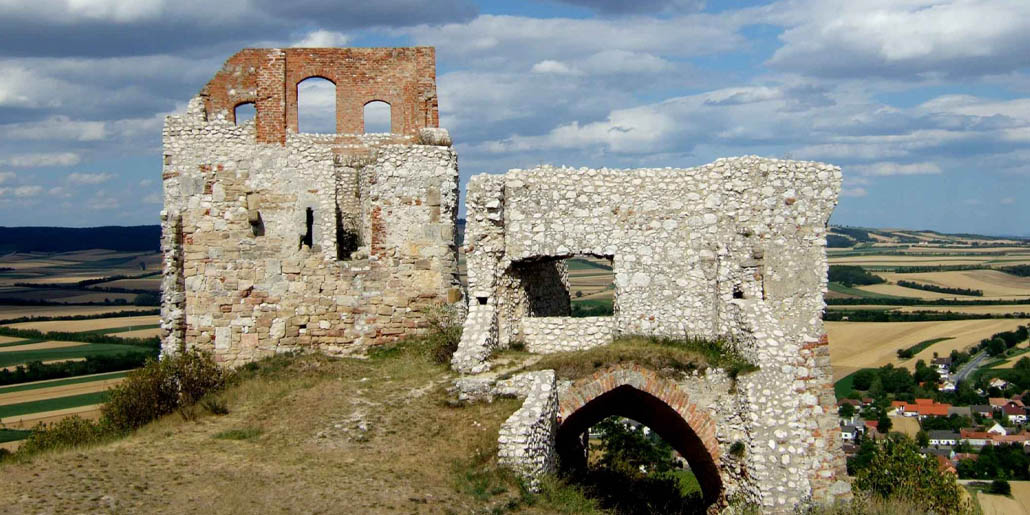 The Castle ruins of 'Burgruine Staatz'

The Castle ruins of ‘Burgruine Staatz’ are situated on the top of a hill in the middle of Staatz-Kautendorf. They are… 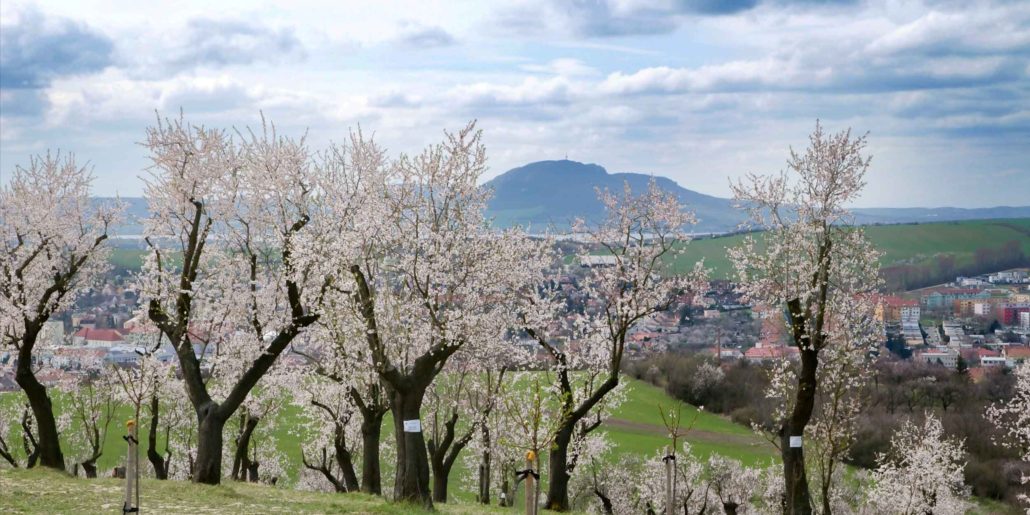 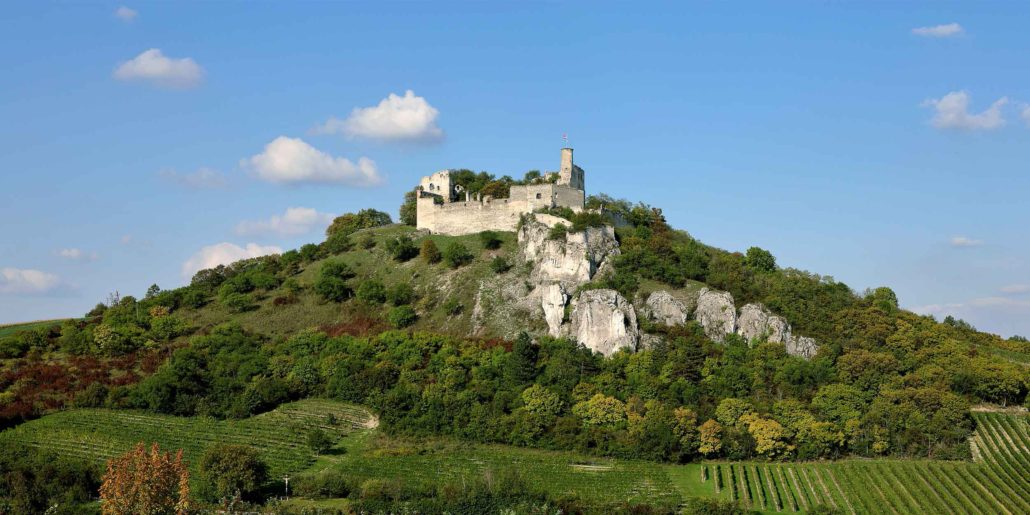 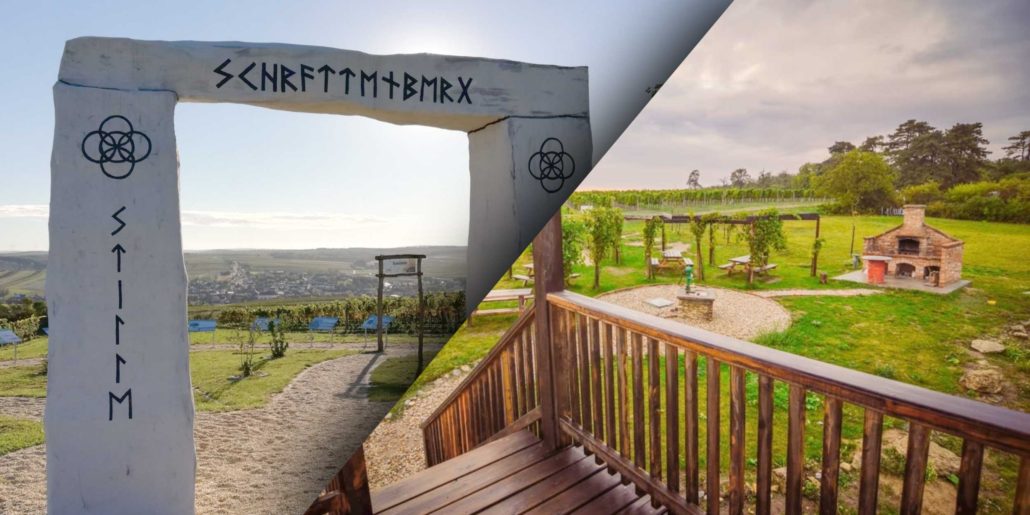 Bare Foot Trail - An unusual tourist attraction, which can be found in Valtice. The circular route of less than… 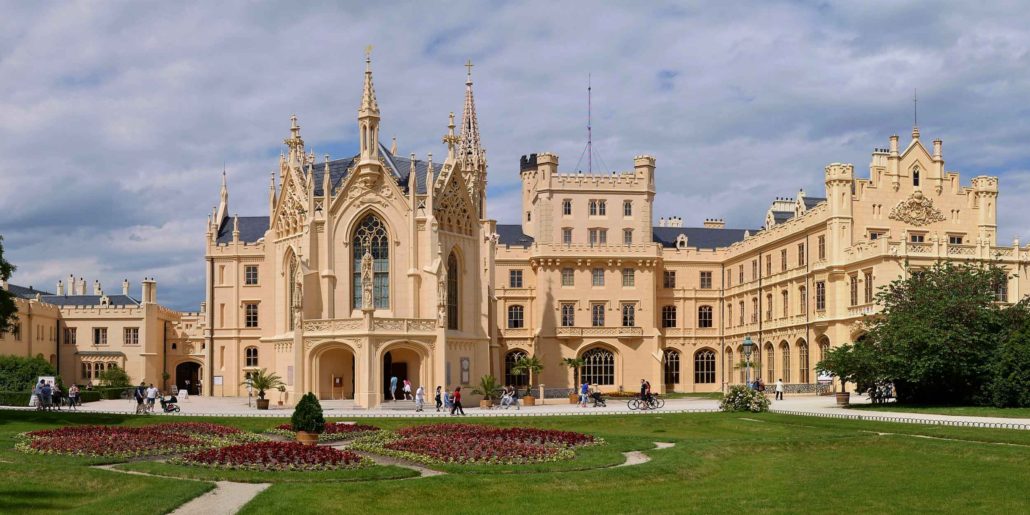 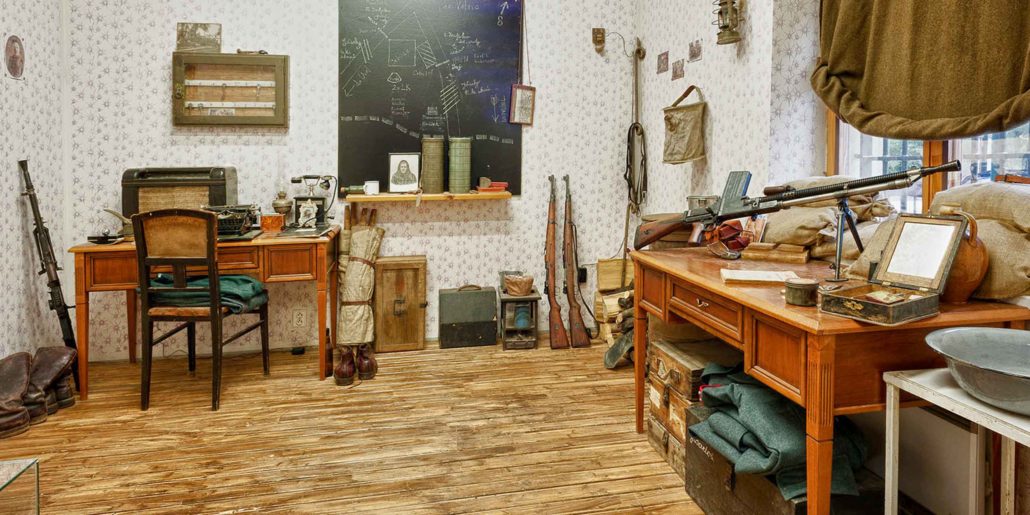 Iron Curtain Museum – The museum offers a view of border surveillance from the First Republic to the present. The… 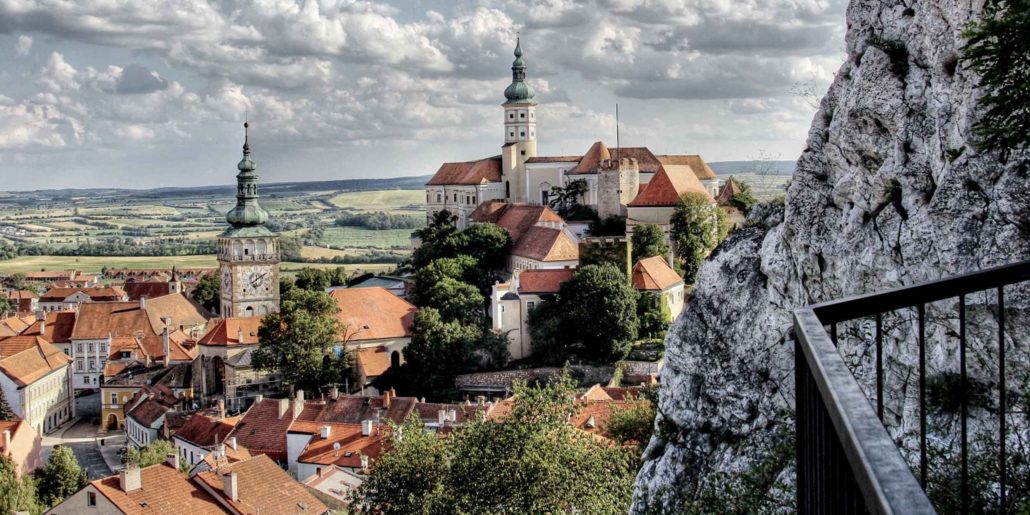 Mikulov (12 km) - You could hardly find a town with a nicer location than Mikulov, situated on the last… 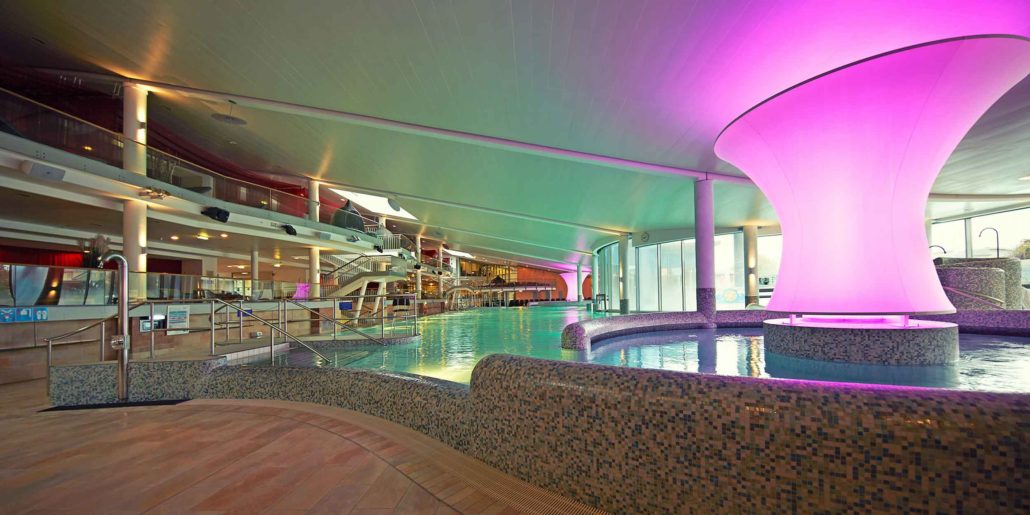 Laa an der Thaya and Hanfthal

Laa an der Thaya (40km) - is a landscaped border town, which is famous for its thermal baths, which are… 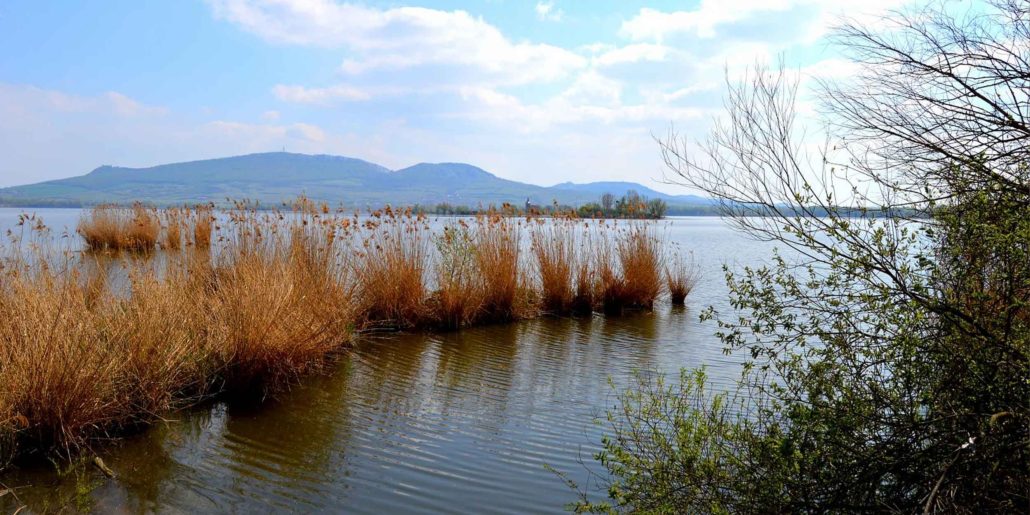 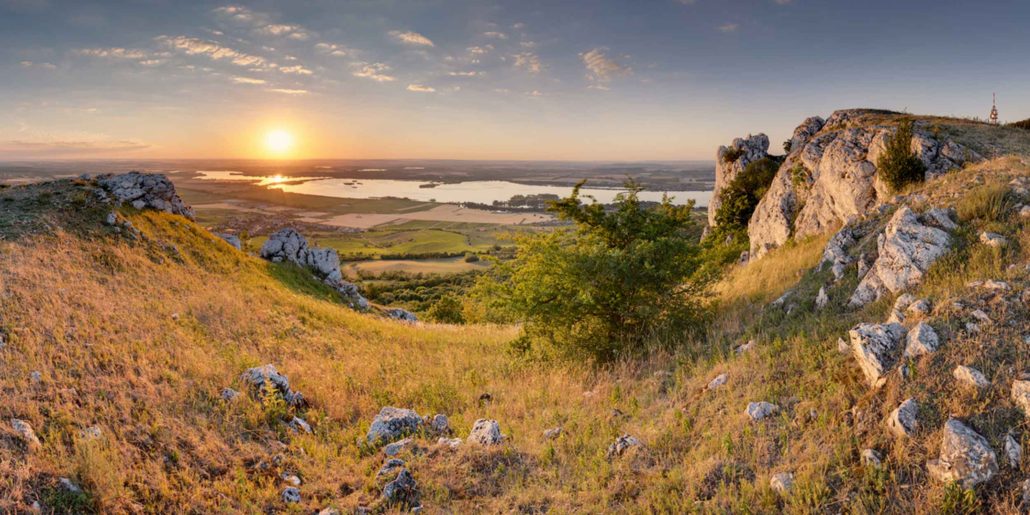 To this day, Palava is guarded by the ancient mysteries of mammoth hunters, Celts and the forgotten fate of the… 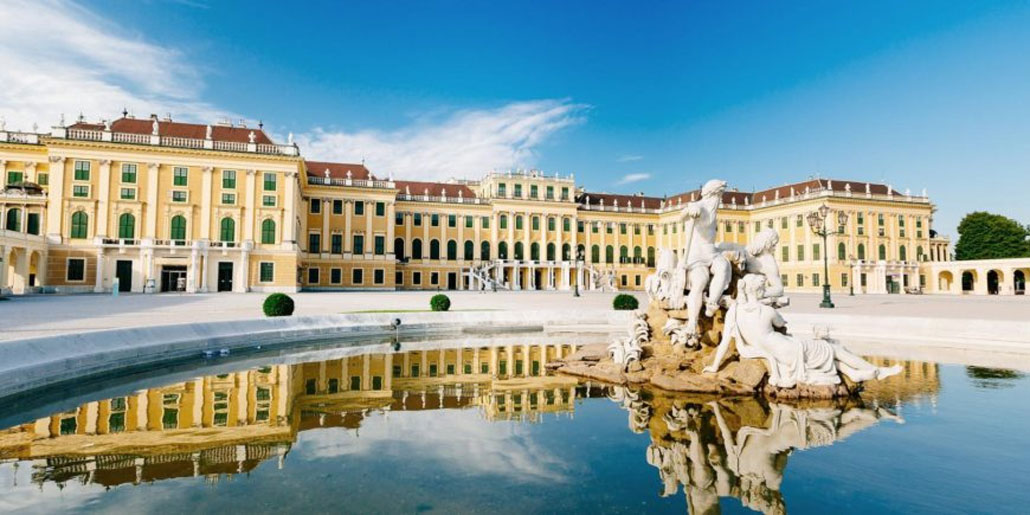 Vienna (89 km) - a city known for its huge number of cultural and historical monuments, but the small and… 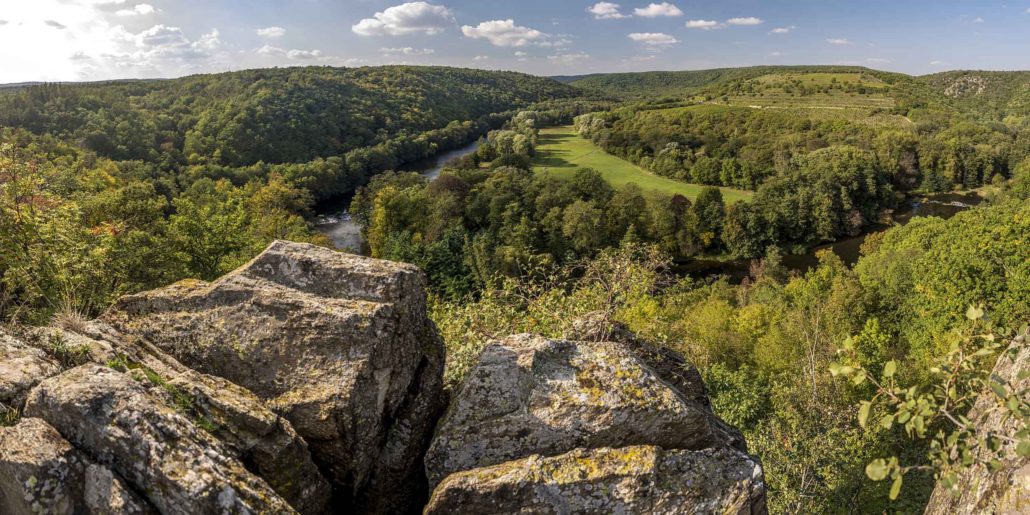 Znojmo, Podyjí National Park (77 km) - a beautiful historic town on the banks of the River Dyje (Thaya) is…